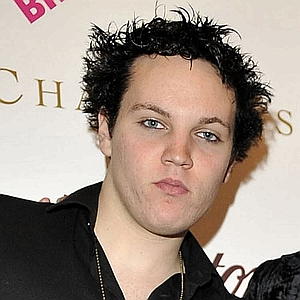 There’s a new King in the making. Elvis Presley’s 17-year-old grandson has just been offered a $5 million deal by Universal Records to put out five albums, and he’s already gotten to work on recording songs. Ben Presley, who was born 15 years after the King’s death, says that he does not plan to channel his grandfather’s rockabilly stylings.

(I personally wish it would be like his grandfathers if that were possible. ) 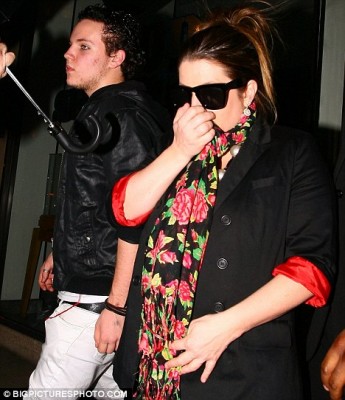 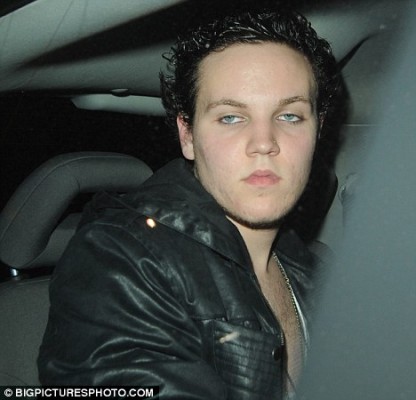 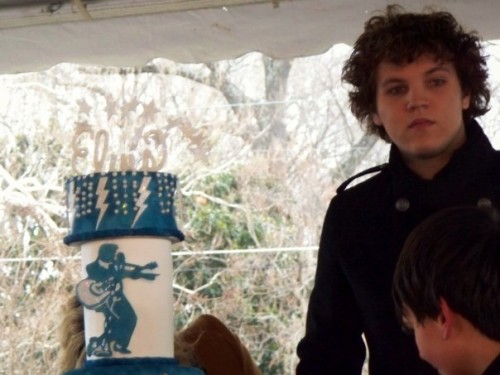 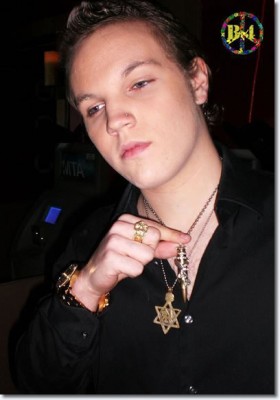 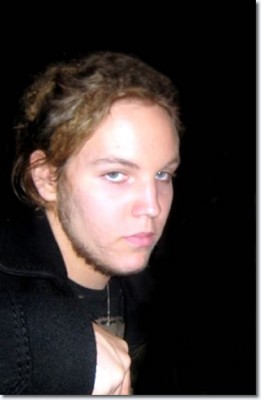 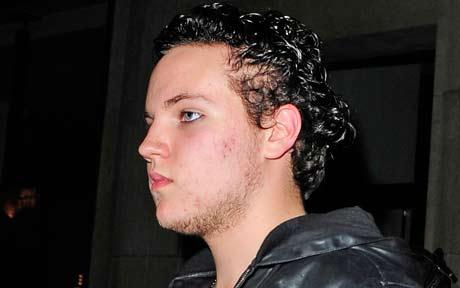 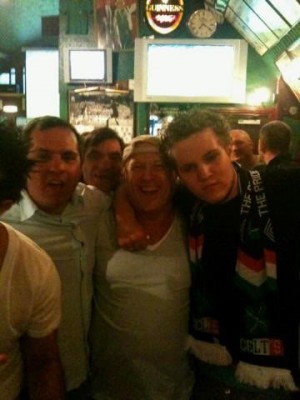 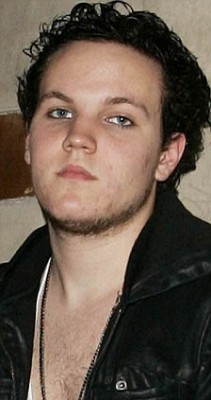 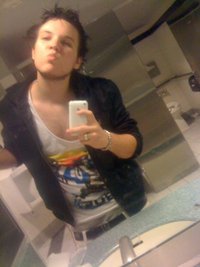 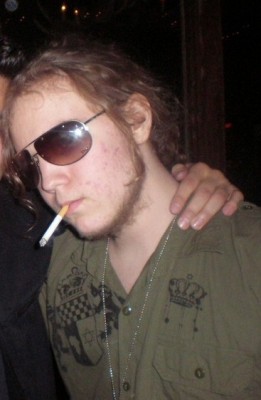 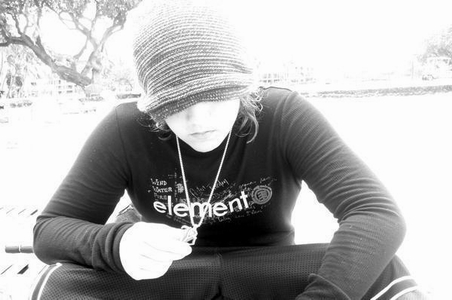 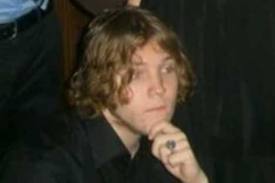 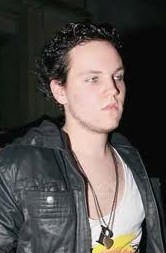