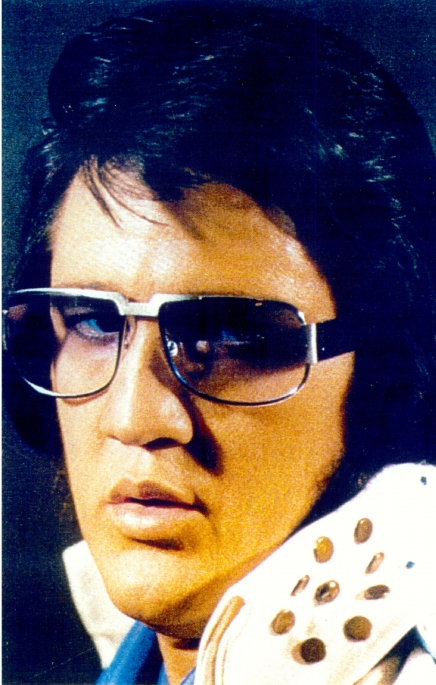 “Johnny Harra” – This Is Elvis

Johnny Harra was cast as the 42 year old “Elvis” in the 1981 docudrama “This Is Elvis”–Warner released the movie on dvd on August 10, 2007. Johnny was one of 5 actors to portray “Elvis” in the movie. The filming took place at Graceland and acting the death scene of Elvis.

Johnny Harra has been featured in many newspapers and magazines, and on national TV shows like Merv Griffin, Johnny Carson and Dick Clark. Johnny has traveled internationally performing his “Profiles of Presley” show.

October 18, 1977–National Examiner, “The closest facsimile they could get to their rock idol, Elvis Presley ”

March 21, 1978–The Star, “This one’s daughter is a look-a-like too.” Johnny Harra is not just another Presley impersonator–his looks, life and family bear a stunning resemblance to the late rock superstar.

July 25, 1980–Las Vegas Mirror Spotlight, “Elvis is gone and yet lives.” “There are several individuals who keep The King’s memory alive, his voice, his moves, his songs and on top is Johnny Harra!

March 10, 1981–Dallas Morning News, “Elvis Clone Has Double” Frisco, Texas–Elvis looks so much like his idol that people constantly stare at him in amazement and wonder “Can that be Elvis”

While entertainers who did impersonations were popular in the late ’50s and early ’60s, few were putting on full-time Elvis Presley acts, as many do now. When Mr. Harra came to Dallas while in his 30s, he was poised to catch the crest of what would soon become a tidal wave of Elvis impersonators.
He and his band had arrived in Dallas on Aug. 16, 1977, to do a stint of shows at Club Gigi in a Holiday Inn near Dallas/Fort Worth International Airport. That’s the day the world found out that Mr. Presley had died. And that’s the day Mr. Harra started taking care of a whole lot more business.

Hailed as “The Best Elvis Impersonator There Ever Was” by the Dallas Morning News on August 16, 2007(Guide Live).

Johnny Harra was the first of the national “Elvis” impersonators, and paved the road for the hundreds of other impersonators performing “Elvis” today.

He’s been hailed as the forerunner of tribute artists around the world. 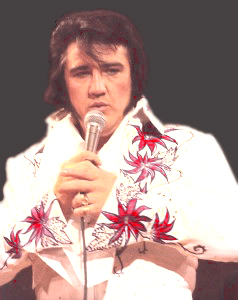 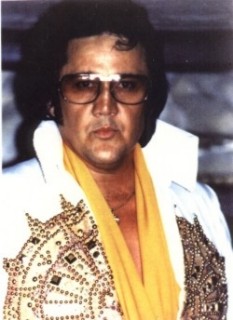 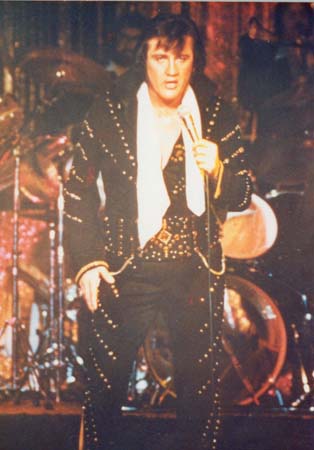 During a hiatus in the 70’s, before joining Martha Reeves, Jaisun toured Texas with Johnny Harra.  Harra has been hailed as the forerunner of tribute artists around the world. He is said to bear the closest resemblance, from head to toe, roots to personality, to Elvis himself. Vegas thought so, signed him to a three year, six million dollar contract, at the Silverbird Hotel & Casino in 1977. In 1981, he was selected to portray Elvis in the CBS movie “This Is Elvis”.
2bb7d4fa-99c6-496d-b242-ca61856547e2
1.03.01
This entry was posted in General Elvis Stuff, Johnny Harra and tagged Johnny Harra ETA Worlds First Elvis Tribute Artist. Bookmark the permalink.