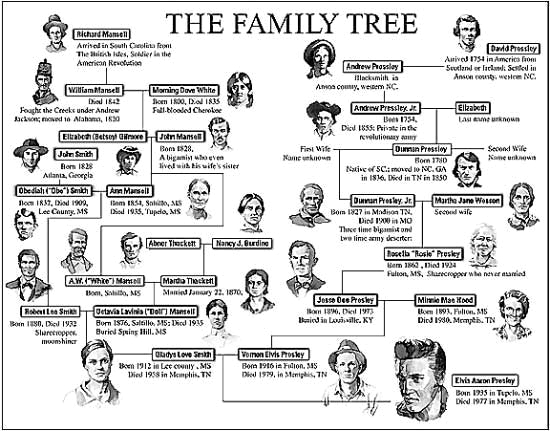 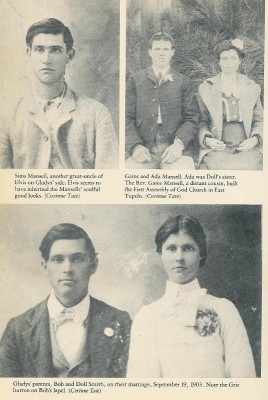 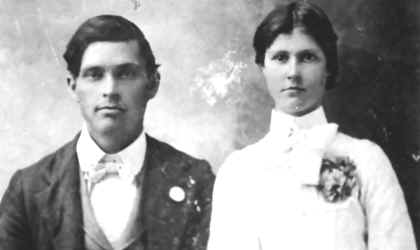 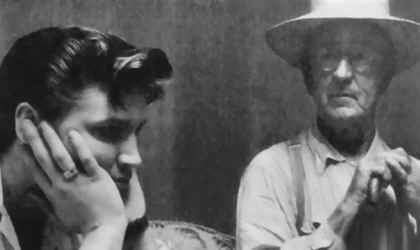 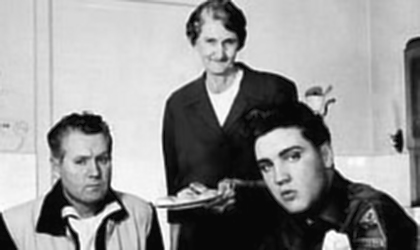 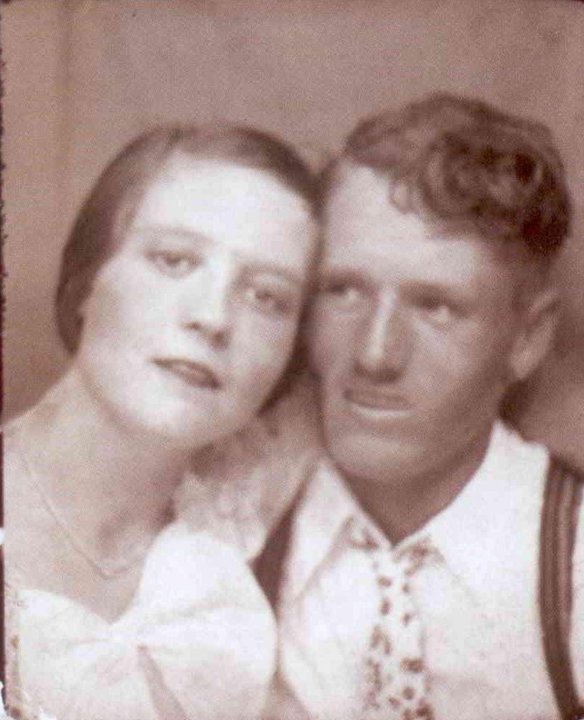 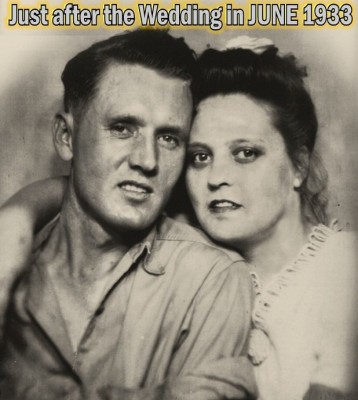 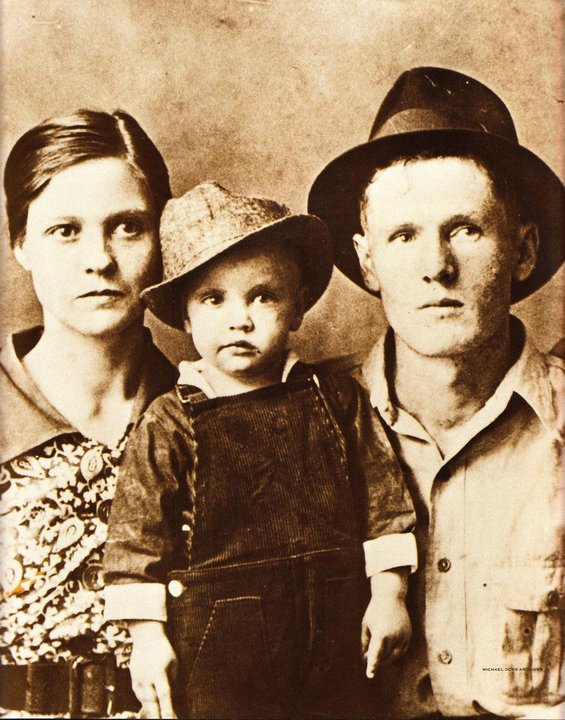 Elvis at age 2 with his parents 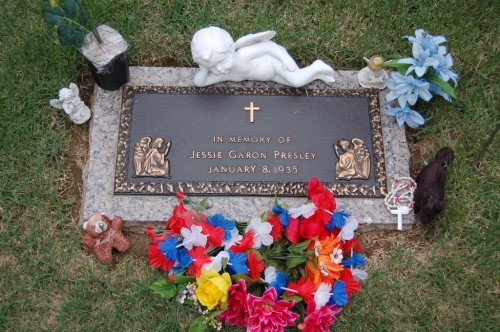 Jesse Garon was stillborn and announced dead at birth. Elvis Aron lived, and was happy and healthy.

Eye witness’s state in Elaine Dundy’s book “Elvis & Gladys” that Jesse was placed in a box on a table while Gladys gave birth to Elvis. Neighbors who came by to pay their respects, are unable to describe the deceased infant. It is unknown if Jesse and Elvis were identical twins or not.

He was then prepared for burial in the cemetery and laid to rest. There is a historical discrepancy in print regarding his grave site. It is listed in many books that there is ‘no’ marker, and other books state there is a marker which is ‘un-marked’

Elvis suffered greatly throughout his life being a twin-less twin. The condition is heartbreaking and more or less, untreatable. Twins have a bond inside the womb that is irreplaceable when one twin dies, thus adding difficulty to the childhood of the surviving twin. This is likely to have contributed to a number or Elvis’s personality traits, strengths, weaknesses etc.

Jesse Garon’s remains were never moved to Memphis. To this day, he is still buried in an unmarked grave in Tupelo. A headstone in his honor sits at Graceland. The memorial headstone is not placed next to his father, mother, brother, and grandmother. 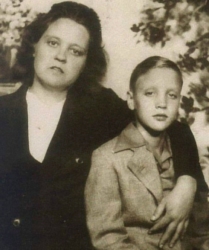 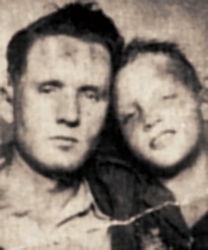 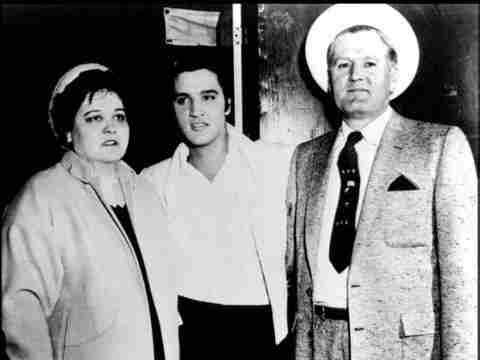 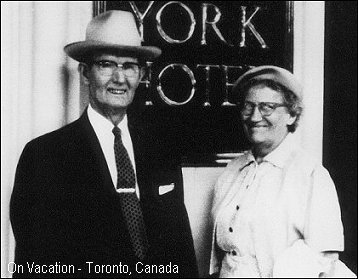 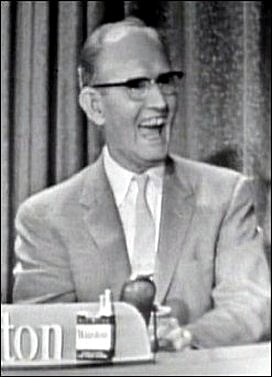 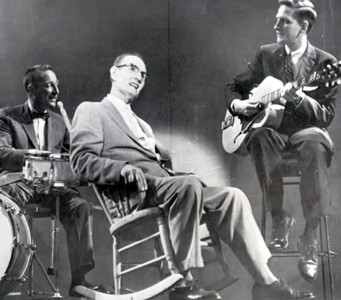 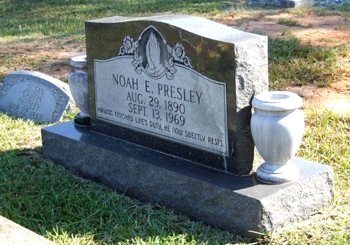 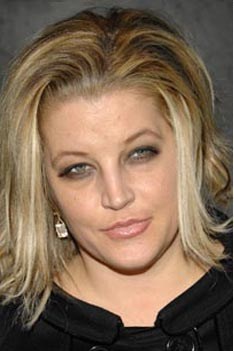 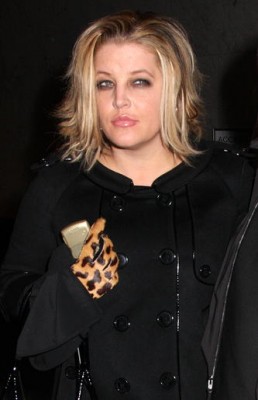 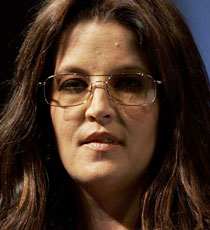 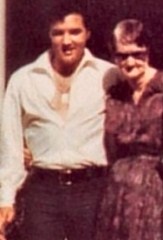 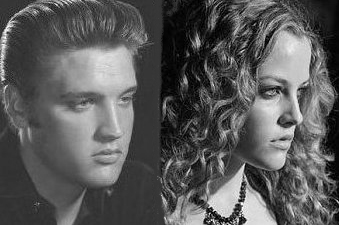 Elvis and Riley his oldest grandaughter 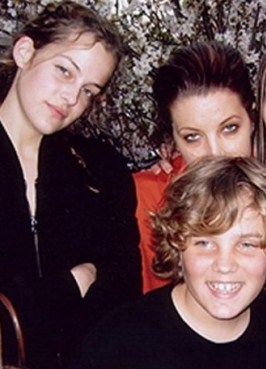 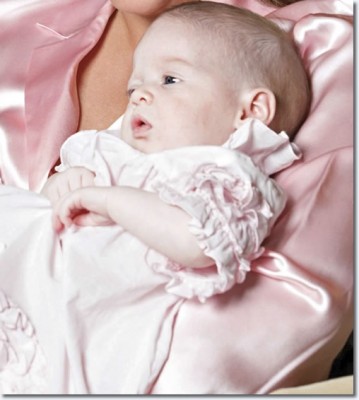 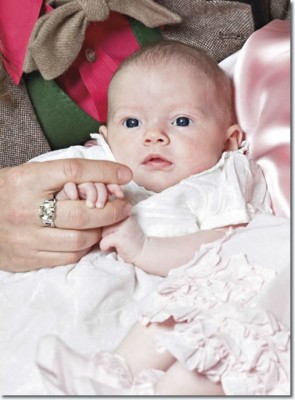